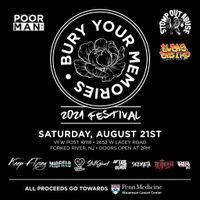 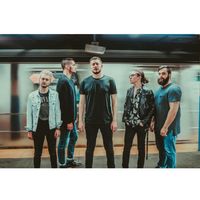 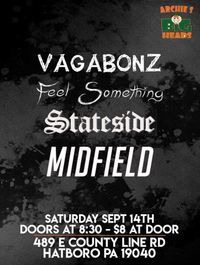 Midfield - hot riffs, catchy hooks, and amped up melodies - everything you love about pop punk https://open.spotify.com/artist/397cx9Xajaj4QpGMh5b7fY?si=8CJEsavKTfiS5nd4XgXuag

Vagabonz - Rock n' Roll duo from Hatboro, the Rio brothers - "hold on to your BUTTS, cuz it's about to get BUMPY!"

Swiss Army (A-F Records) makes their way back to Philadelphia, with support from Andross, Midfield & Through Neighborhoods!

Something for everyone is how you could describe the nostalgia-punk of Swiss Army. Fury. Mistakes. Empathy. All of the ingredients of personal growth as told through blazing riffs and deep lyrics.

Swiss Army released their self-titled debut EP on A-F Records in June of 2016. Then, in April 2018, came their full-length debut 'Paris Mountain', available via A-F Records and all streaming services. 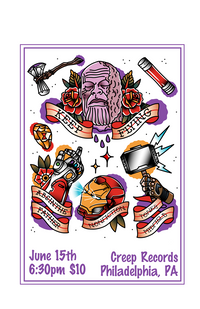